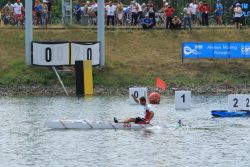 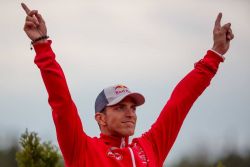 The first day in Racice was made for the favourites: Rene Holten Poulsen (DEN) succeed to the final in the K1M 1000 m heat and can add the second World Cup victory of the season (after Duisburg). Sebastian Brendel (GER) dominated the heat as well and on Saturday he will be the favourite of C1M 100 m against local Martin Fuksa. Inna Osipenko-Rodomska (AZE) could hand Azerbaijan its first World Cup win in a women's event this weekend in K1W 200 m.

Check all the results HERE.

The ICF and Swiss Timing have introduced a global positioning system (GPS) for all 3 World Cup events in anticipation for the Olympic Games in Rio de Janeiro 2016 where this system will be used. On each boat for the Olympic discipline races a tracking device will be mounted. In order to facilitate the process and not to disrupt the athlete’s preparation it is requested all boats have a holder fixed on the deck of the boat for the tracker in advance of the races. 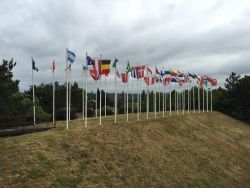