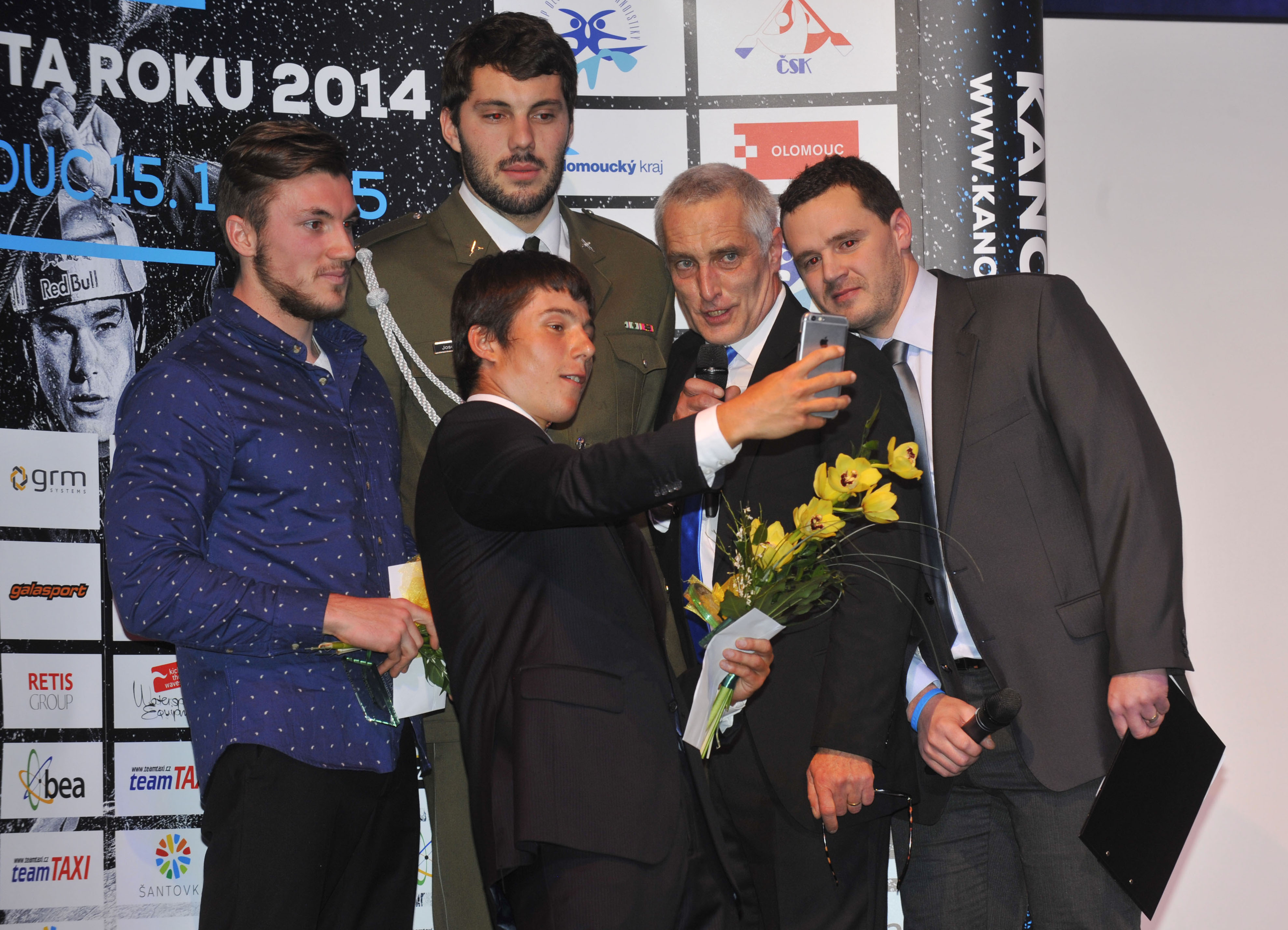 Second was Martin Fuksa, who won two medals in C1 category at the World Championship. “This was my most successful season so far, I won my first medals at the World Championship, which is the biggest event after the Olympics. I hope I will continue like this,” Fuksa, who won medals at all six international events he went to during last season, said. Third was Jiří Prskavec, the European Champion in Canoe Slalom.

The award for best team went to Daniel Havel, Lukáš Trefil, Josef Dostál and Jan Štěrba, World and European Champions in K4 1000 meters. They won this award for the third time in row. “Every year we have some problems. We couldn`t start the season because we had some injuries. But we got together for the two most important events of the season and we managed to win both of them,” Jan Štěrba, the most experienced member of the team, said.